We are members
of a community
about to be exposed
to hazardous waste.
We are taking action,
but there's still much to do!
We could really use your help.

We are members of a community
about to be exposed to hazardous waste.
We are taking action,
but there's still much to do!

We could really use your help.

We fight for the health of our neighbors and our children 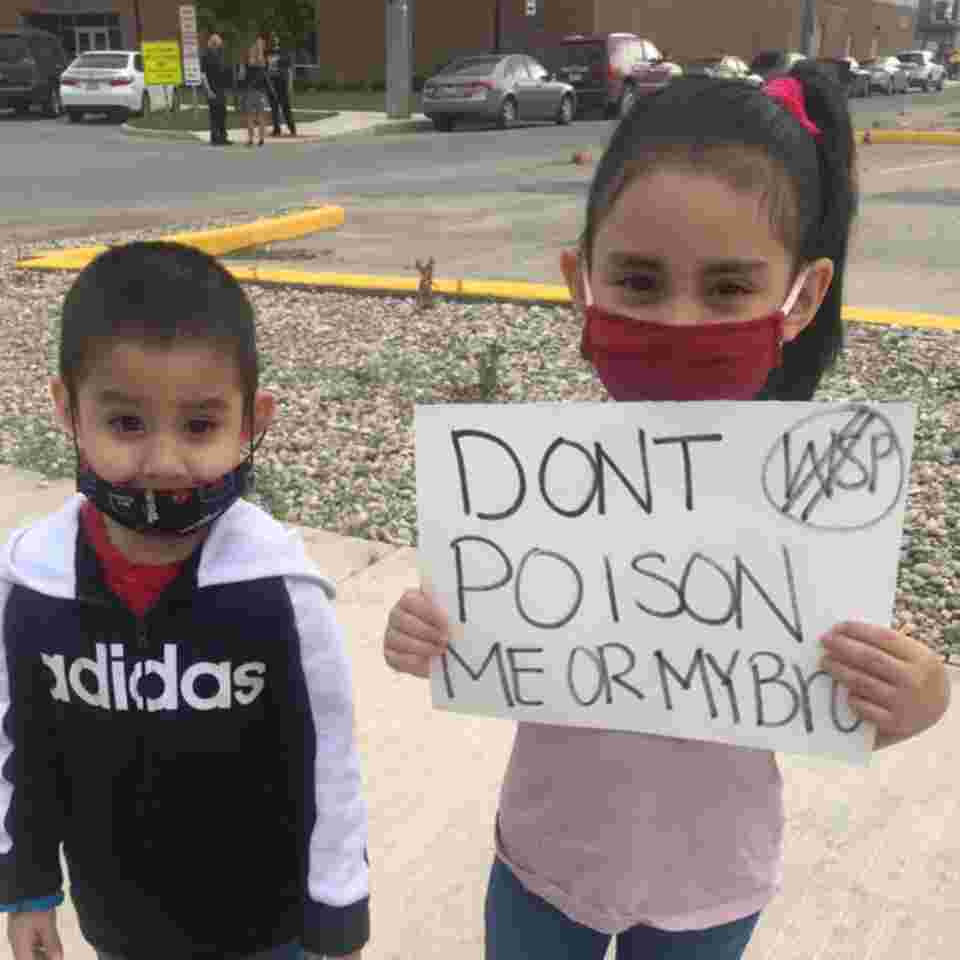 We are taking on a multi-billion dollar conglomerate that will poison our community. We’re battling their disinformation and secrecy with education and action.
When it comes to protecting our community, we’re not going to let WSP push us around.

We have momentum -- we may actually win this thing 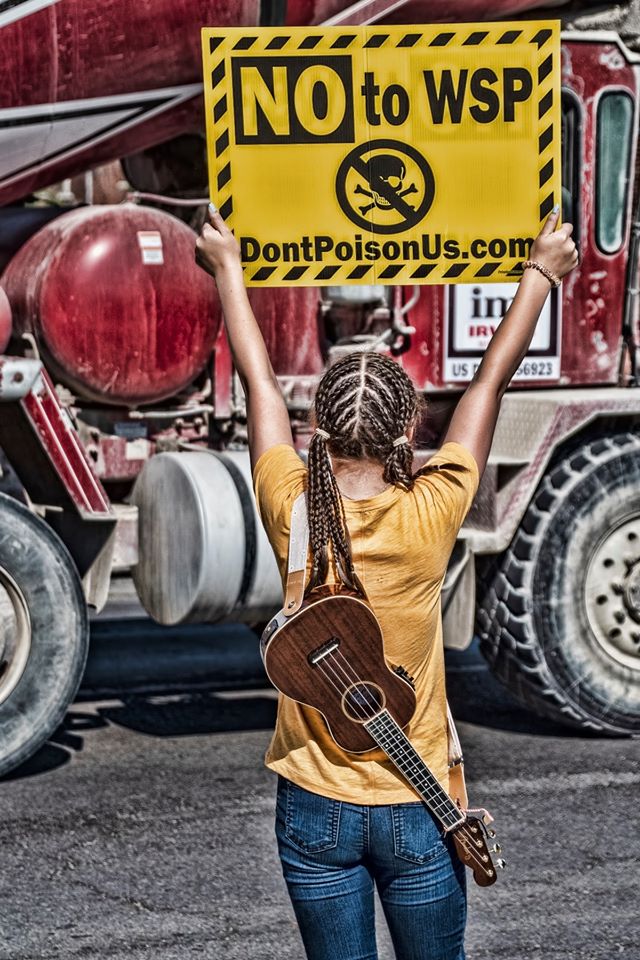 Back in March, when the County Commissioners revealed their secret arrangement with WSP as a done deal, it looked like there was nothing we could do. The county government and WSP had teamed up and they were too big to fight. We started this campaign not because we thought we could win, but because we couldn’t live with ourselves if we didn’t try. Now that so many amazing people have joined us, we may actually be able to drive WSP out of our county!

We have mounted a significant show of force; our demonstrations can be heard blocks away, and our signs are everywhere. We are not just strengthened by numbers, we are strengthened by the professionals who have joined us: doctors and scientists have studied WSP’s threat and published their findings; lawyers are exposing the government’s secret meetings and negotiations; and economists are showing that WSP is bad for Cass County’s future. With our number and diversity, we are challenging WSP on many fronts, and are already seeing a shift in county government.

We hope you can help -- there are many ways to pitch in, big & small 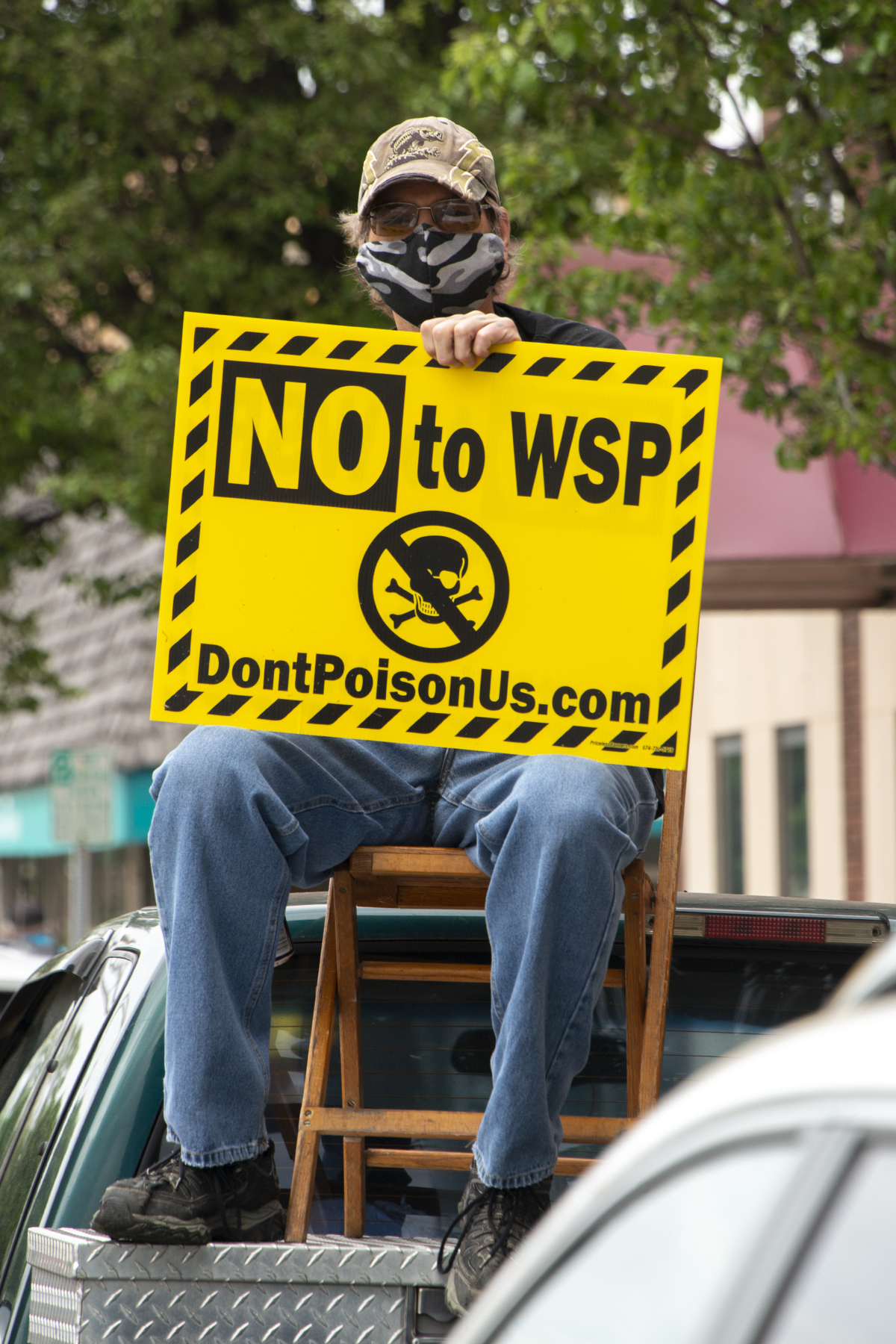 This is still an uphill battle against a powerful enemy. More people pitching in at this moment will be the tipping point.

You probably already know much of the team, we are your friends and neighbors!  If you have a special skill you think could be useful, we’d love to hear about it! If you just want to help with an afternoon’s letter-writing campaign, we can’t wait for your company! The bottom line is that we are working for a healthy and prosperous Cass County, and that’s something we can all agree is worth fighting for. 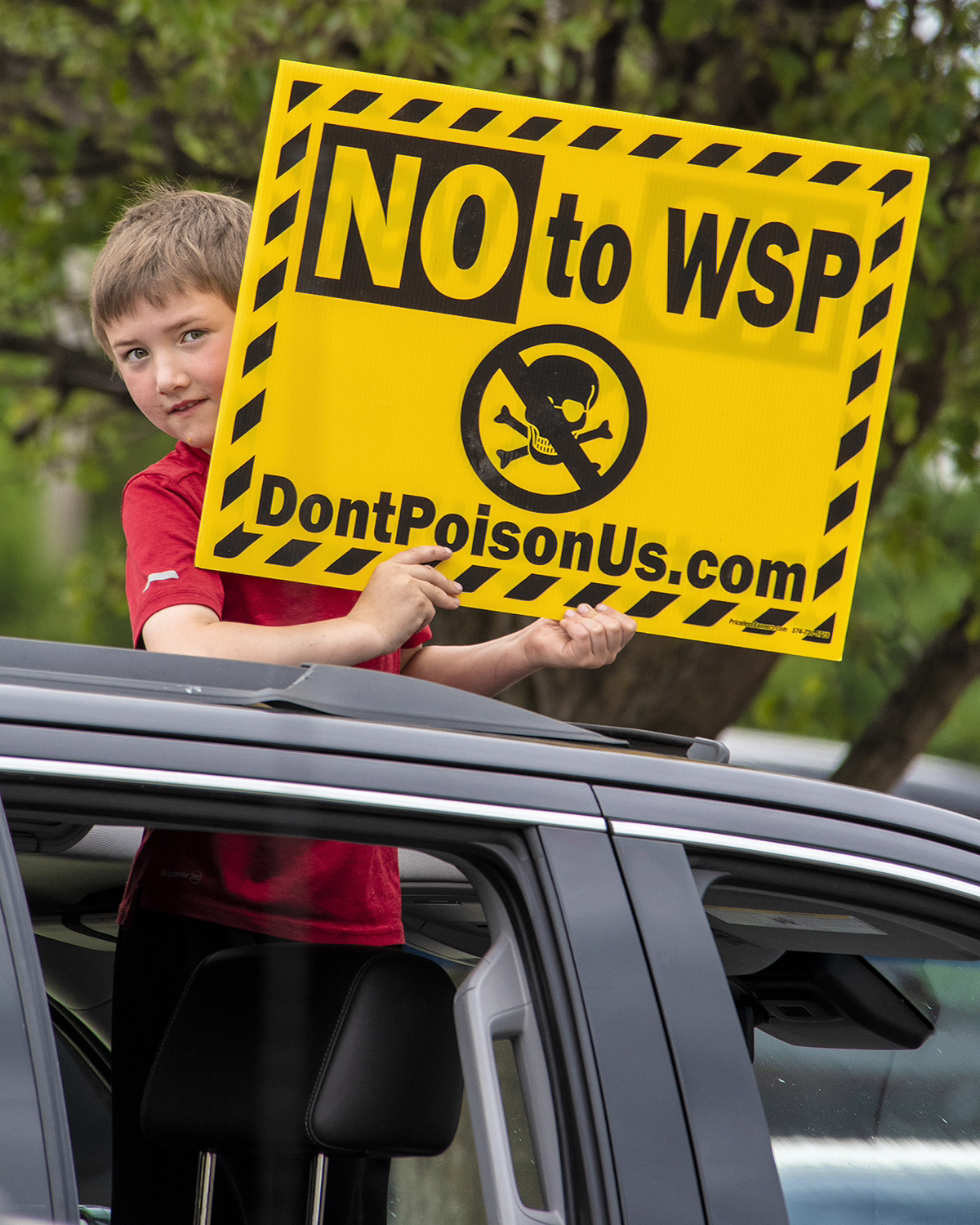 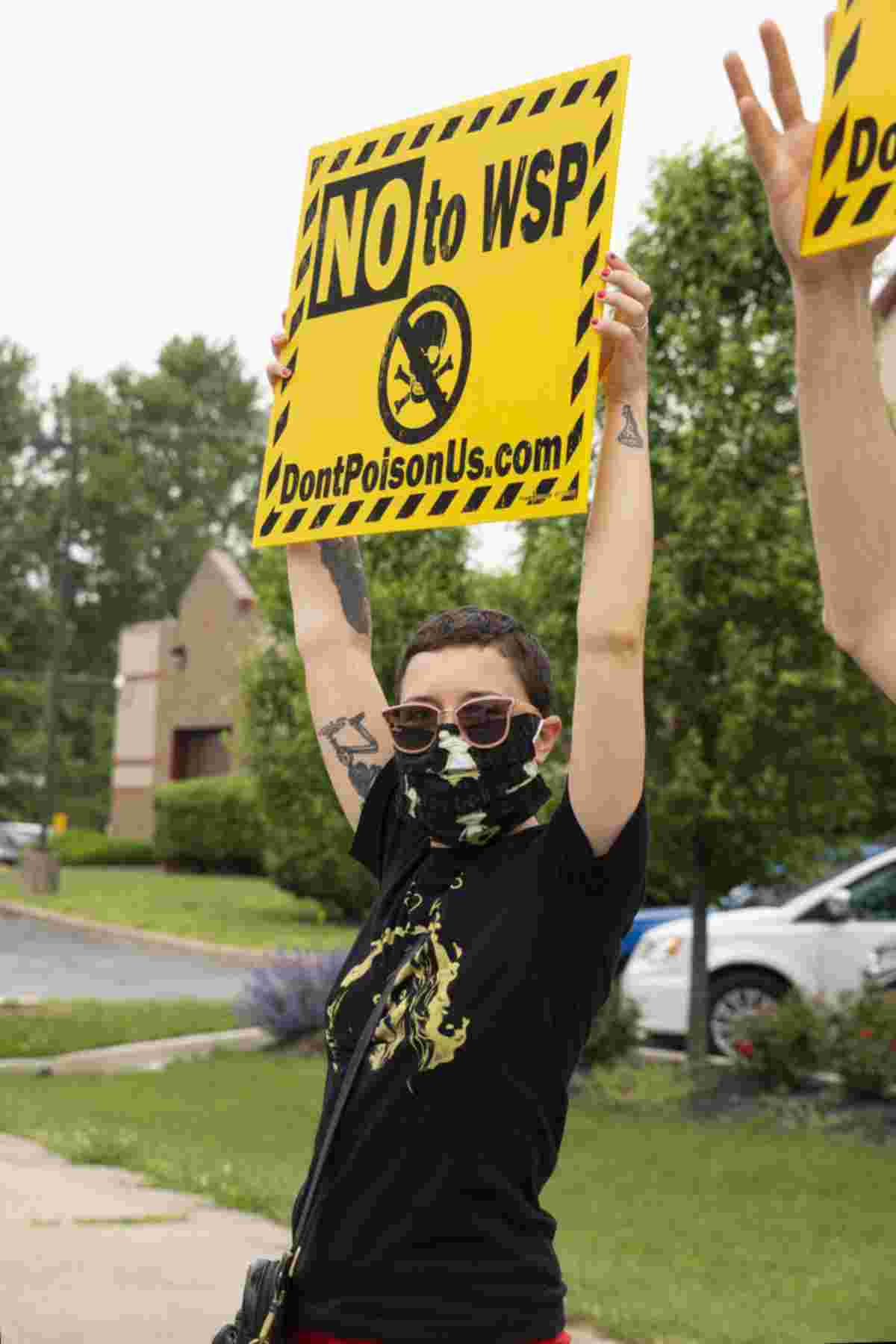 Late in February 2020, Lora Redweik suspected that Cass County officials were working on a big secret project. Then activists from Muncie called her. In 2019 Muncie citizens had thrown Wales Sustainable Products (WSP) out of their town and had recently heard that WSP was trying to move into Cass County.

By the end of March, a core group of four Cass County people--Lora Redweik, Bryon Stephens, and Mercedes and Jim Brugh--were meeting regularly. This was at the beginning of the COVID-19 lockdown, and most meetings were (and still are) online. The goal at that time was to learn and strategize, and the Cass County Citizens’ Coalition (CCCC) was born.

Bryon went to work on alerting Cass County citizens. He and his wife Trish started an online petition drive, a website, a Facebook page, and spearheaded hundreds of Cass County residents getting yard signs.

Lora and Jim focused on a timeline for exactly what county officials had planned, what agreements had already been signed and when. While the core group wrote letters and posted information on Facebook, WSP was also campaigning to win the support of Cass County residents.

At the end of March, WSP applied to the Indiana Department of Environmental Management for their air permit, and the group started studying that and learning about IDEM procedures.

All along, the activists from Muncie have been a great help, providing scientific and medical information and encouragement. CCCC’s Facebook page has grown to over 4,000 people and the petition has over 7,000 signatures. People outside of Cass County--connected by family, history, or just an interest in the environment--have also pitched in.

CCCC has many supporters who are well-versed in the problems with WSP. CCCC works to influence local government officials by radio interviews and ads, letters to the editor, frequent demonstrations, and talking to county officials in meetings and informally.

Today we have two lawsuits underway, are creating a non-profit corporation so that donations will be tax-deductible, and are launching a fundraising campaign to cover legal costs. 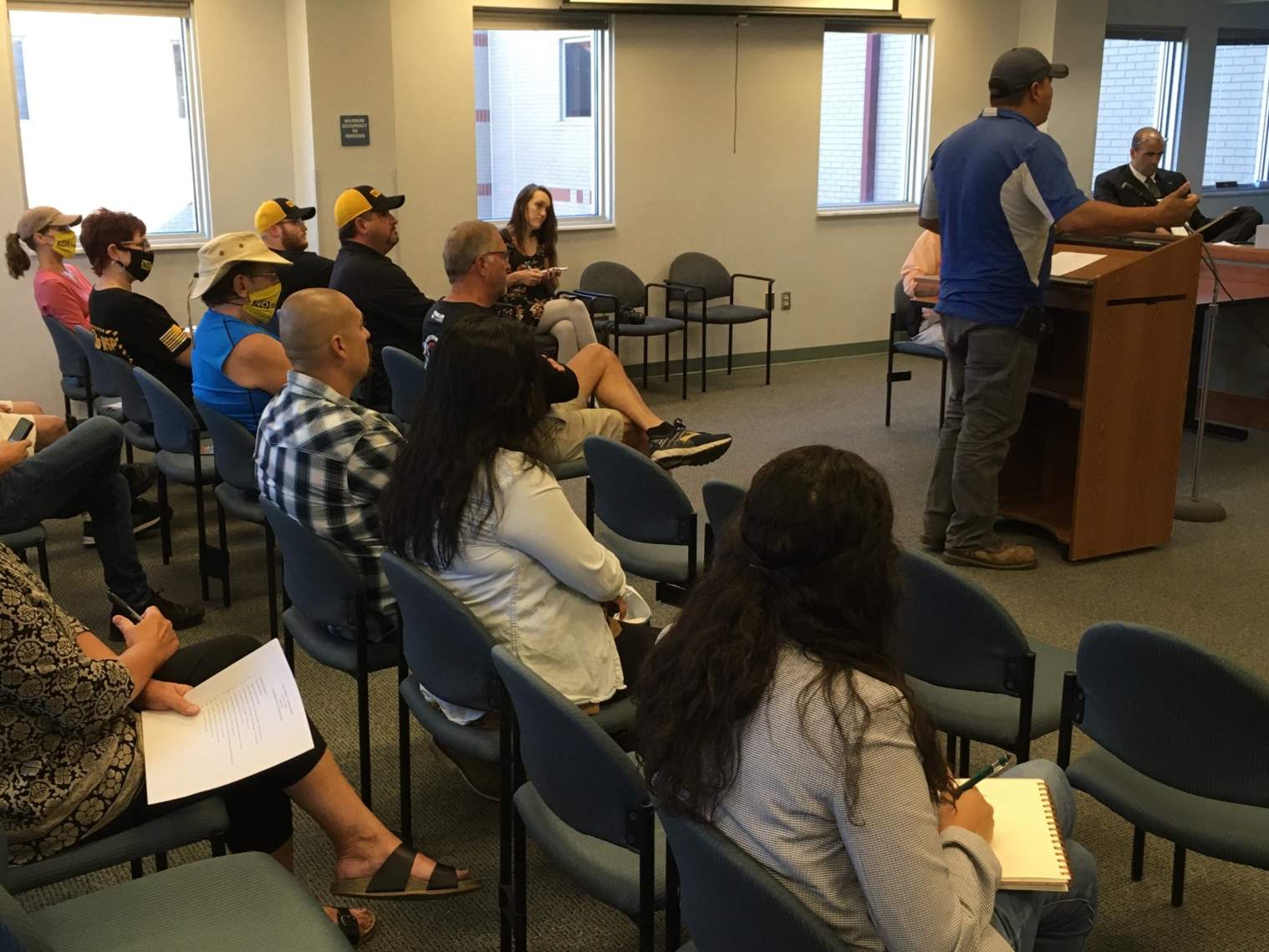